Register to view the recording! 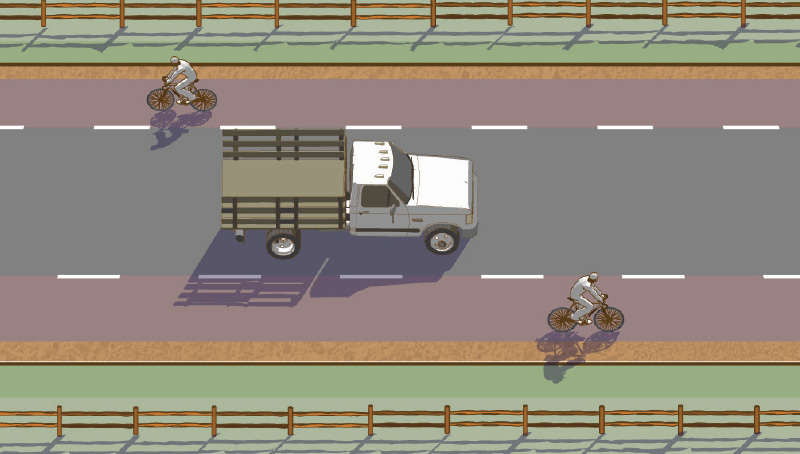 It's a low-cost and versatile treatment that's especially useful on streets and roads that are not wide enough for dedicated bike lanes. In fact, several Vermont communities already have edge lane roads, including Lincoln, Danville, and Burlington. Could this design work in your town? Join us for this webinar presentation and discussion to find out.

We'll hear from Michael Williams, who is considered the foremost expert and researcher on edge lane roads in the U.S. Mr. Williams is a transportation consultant with more than a decade of experience as a licensed general contractor on public works projects and he holds three engineering degrees including an MS in Civil Engineering.