It is with great sadness that we mark the passing of our friend, Jeff Cohn. He will be deeply missed by Local Motion staff and so many in the Local Motion family who have known him over the years.

Jeff was a longtime volunteer at Local Motion, but to us, he was part of our headquarters crew. He was a welcome presence in our office, at his desk two days a week, every week. He was always ready to lend a hand, offer up an idea, solve a problem, and light up the room with his smile and dry wit. Everything Jeff did for us was done with passion and skill, and he was always a strong ambassador for our organization and our mission along the way. He kept an eye on the newspapers, looking out for articles that we would find interesting. We would regularly receive an email from him with an article he found that invariably was relevant or useful to our work. Over the years, there hasn’t been a single Local Motion project that Jeff hasn’t been involved in, from photographer to archivist; lending a hand at the Ferry to helping a child learn how to ride a bike—Jeff did it all. And he was also a heck of a cook, so his time in the office was often marked by both diligent work and --delightfully-- delicious aromas from yet another of his culinary luncheon masterpieces. 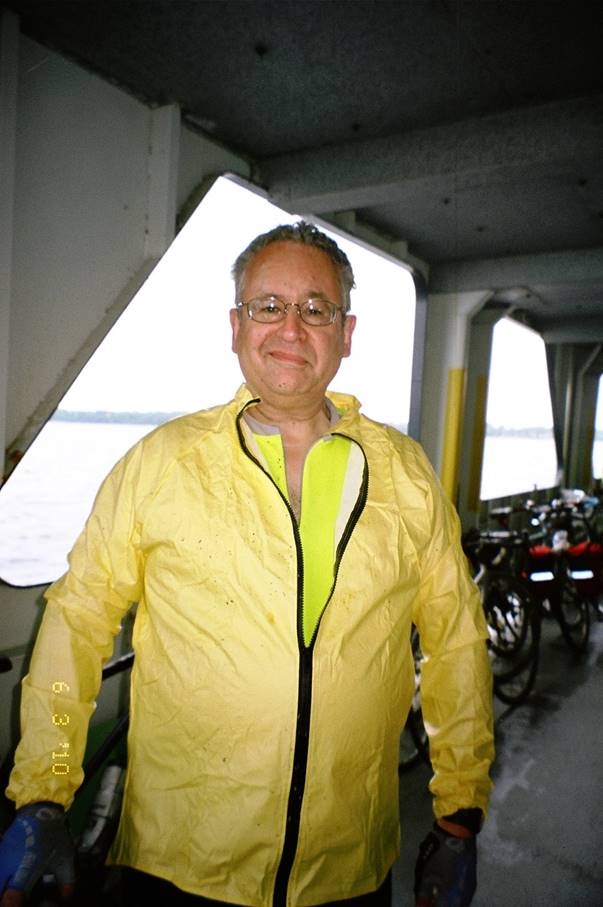 One of the most interesting connections between Jeff and Local Motion was the train. Jeff loved trains. He knew everything about trains, the routes they traveled and the part they played in US history. His dedication to Local Motion was a perfect blend between two passions; riding his bike and his work to promote the repurposed Island Rail Line where a bike ferry now runs in place of the old railroad swing bridge. The Local Motion office was a particularly good fit for Jeff; it’s is perched right alongside the Burlington train tracks! Often a passing locomotive would bring Jeff to his feet as he admired the rumbling machine as it lumbered down the tracks. His affinity for the subject was aptly applied in his painstaking research to archive historic Island Line photos as part of telling Local Motions’ 20th Anniversary story this year. That he will not be here as we celebrate and recognize contributions made by him and others is hard to believe. We know he will be with us in spirit as he has left a lasting mark on all.

Jeff was a gift and a wonderful human being. We will miss him terribly. 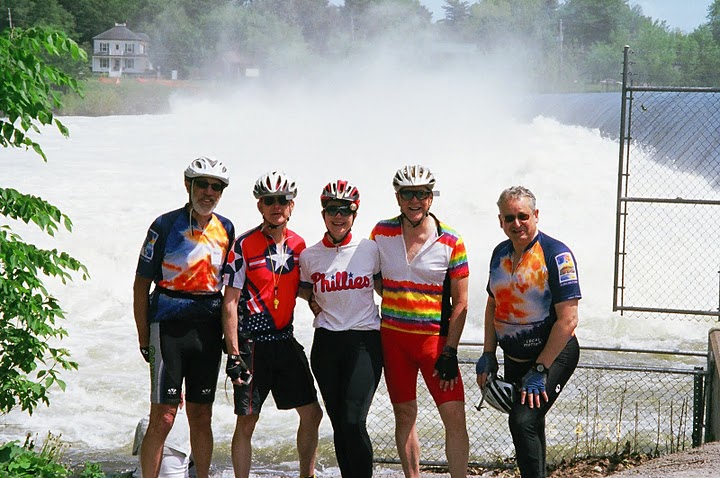 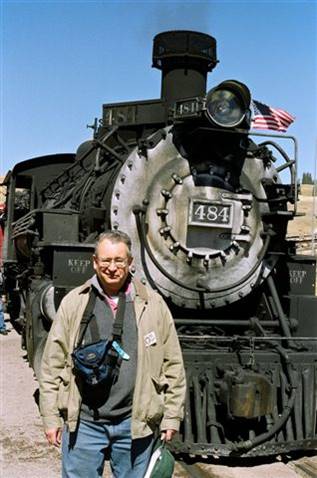 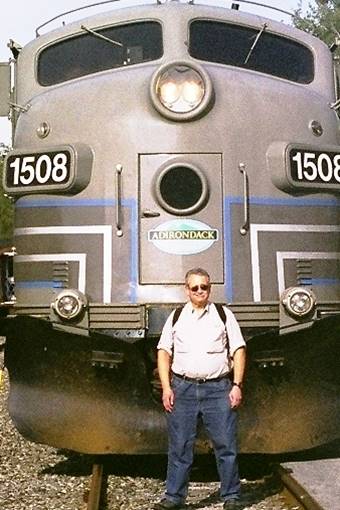 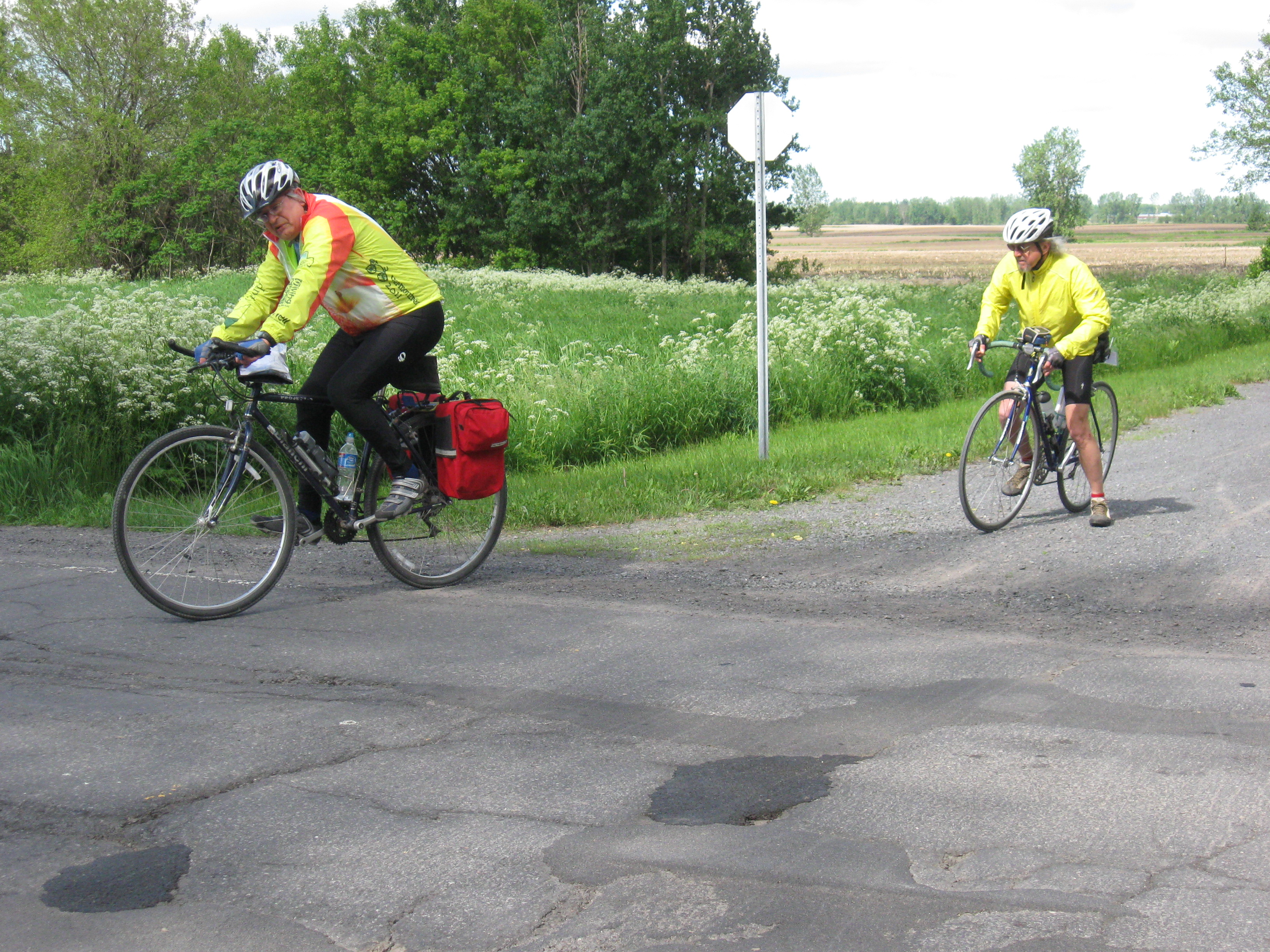