In Memory of Cindy Joy Pike 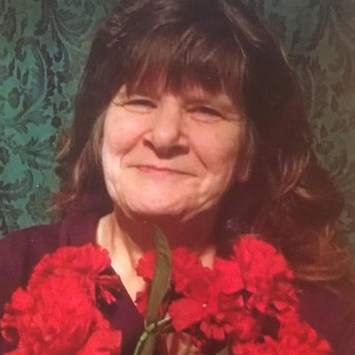 Cindy Joy Pike of Bellows Falls died on July 22.  She was hit by a car as she crossed the street in West Brattleboro on July 21.  She was the fifth person to be killed in the last five years while walking in Brattleboro.  That means that this community of 12,000 has one of the highest per-capita pedestrian fatality rates in the country:  8.3 annual pedestrian deaths per 100,000 population, or three times the rate of the most dangerous metro area in the country (Orlando, Florida).  What's going on?

The problem is partly a function of geography.  Brattleboro is traversed by three major arterial streets—Putney Road, Western Avenue, and Canal Street—each of which runs along relatively level ground in what is otherwise a very hilly town that is split by two rivers.  This means that these main roads not only see heavy automobile traffic; they also are in many cases the primary (or even only) way to walk or bike from one part of town to another.  There really aren't many alternate routes.

The fundamental problem, though, is road design that is inherently unsafe for walking and biking.  In the vicinity of where Cindy was killed, Western Avenue is about 70 feet wide.  Crosswalks and bike lanes notwithstanding, that's just way too much exposure for people trying to cross the street—and way too much encouragement for people behind the wheel to drive excessively fast.

Until Brattleboro's streets and roads are designed specifically to prevent excessive vehicle speed, people will continue to die trying to cross the street.  There is good work underway to make this happen.  It cannot happen fast enough.