I have an Apple Watch that can track the number of steps I take everyday and how many calories I burn. I had the watch set for 10,000 steps a day and 1000 calories. For the month of April I accomplished that goal every day. This meant exercising for about three hours a day. Sometimes I took late evening walks to reach 1000 calories. I was obsessed. If you have it under control, exercise can be a positive addiction, but it can also take over your life. In the beginning of May I decided to cut back on exercise. I felt that I was going to get hurt and I was tired much of the time. It was the first time in my life that I was able I cut back by choice, not because of an injury. I stopped keeping track of my steps, bike riding miles, swimming miles and calories. I also stopped weighing myself every week. It was a big step for me. Because so many people struggle to get enough exercise, it is counter-intuitive that other people have to struggle to do less exercise. I still exercise every day, but now I limit myself to a reasonable amount of exercise. I believe I have an intuitive sense of what that is. I will still go on long bike rides in the summer and swim a couple of times a week, but I will not keep track of steps, mileage or calories.

Last year I often stopped at an abandoned roadside stand to take a break and eat a snack. One afternoon, in the fall, I stopped as usual and a woman drove up and rolled down her window. She wanted to know if she could help me. It turned out that the roadside stand belonged to her and she was not happy about me being there. At first I was incredulous that anyone would care about a structure that had not been used in a long time. I got a bit defensive but before I left I thanked her for letting me take a break there. She still didn't seem happy about it so since then I have not stopped there. I have wanted to write about the incident for a while so this spring I rode to the roadside stand and took a photo. As I did, I noticed a chipmunk peeking out through a crack. I moved closer and got a better shot of the chipmunk. At least someone feels comfortably at home there! 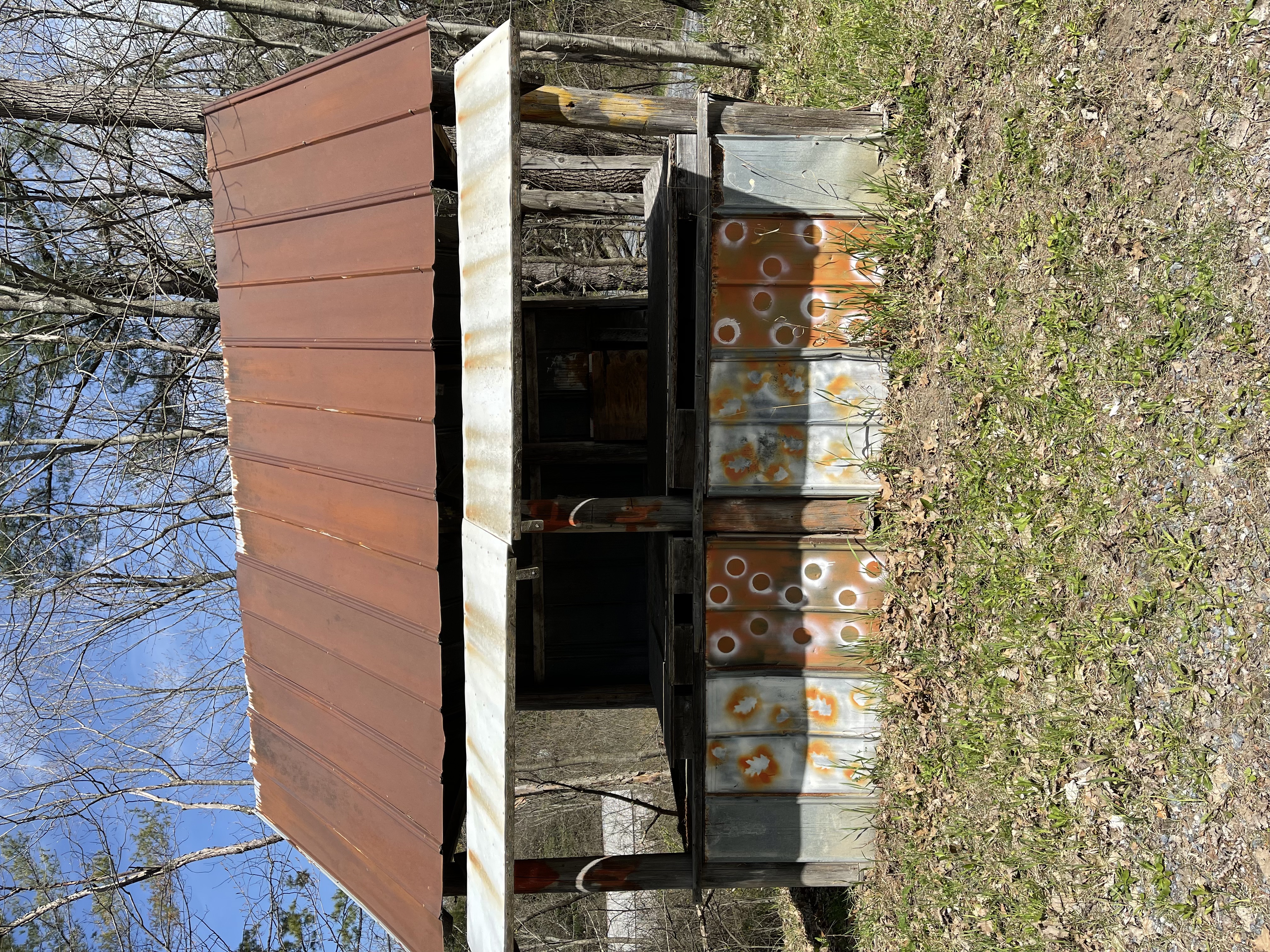 In early May there were a series of beautiful sunny warm days. I was lucky enough to go for a ride during many of those days. It was still early riding season for me, so I was building up to longer rides.  I took the same basic route on each of the rides,  but each ride was a little longer than the last. I had some trouble with my right knee earlier this year but during the May rides it felt pretty good. Taking the same ride day after day I noticed some of the same things over and over again: a dog that always barked at me and a field of dandelions on Malletts Bay Avenue; a woman working in her garden on Middle Road and further down on Middle Road a white dog on a leash. On East Road someone had set out a sign saying ‘Free Books’ and there were four or five boxes of books. I have plenty of books at home but it is always tempting to stop and take a look. Being on a bike helps me resist temptation because whatever I pick up I have carry with me for the rest off the ride. 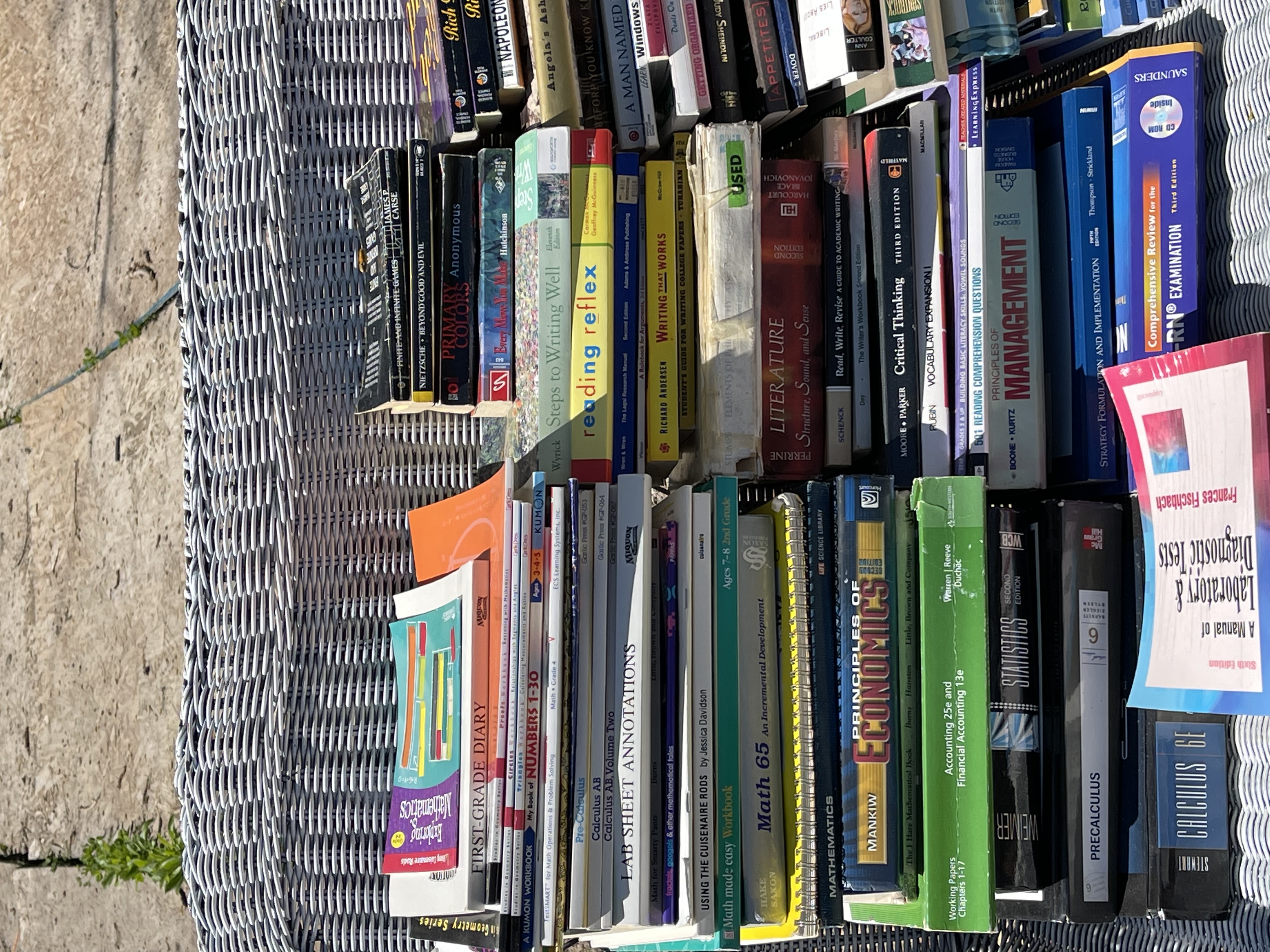 By the fifth day of riding I started feeling stronger. I took off on the sixth day and went swimming instead. Riding too many days in a row can lead to injury or soreness. On the sixth day I made a few adjustments. In addition to sunblock I also put on some bug spray. When I am slowly climbing dirt road hills, the mosquitoes are able to keep up with me and buzz around my head. Bug spray helps keep them away. I like to listen to recorded books when I stop for a break and a snack, but sometimes the noise of cars makes it hard to hear the book. I brought along my earbuds and that made a big difference. On the sixth day ride I listened to “A Room with a View” by E. M. Forster. More than forty years ago, when I first arrived in England, I read all of Forster’s novels but I have long forgotten them. The section I listened to during my ride takes place in Florence, Italy in the spring. I liked the feeling of being in two places at once.

My last long spring ride took me up to Saint Albans. I stopped at the bridge over the Lamoille River at the intersection of West Milton Road and Bear Trap Road. I also stopped at Georgia Beach. It was a Saturday morning and lots of children were playing baseball, from T-Ball League right up through Babe Ruth. The T-Ball was a little comical, some of the children were so young they seemed to have no idea what they were doing. Adults scurried around helping them.

I took 104A to Fairfax and took a break at the Fairfax Recreation Center. It is usually closed when I get there, but on that Saturday there was a little festival going on. A woman offered me a massage with any contribution I gave going to the recreation center. I agreed.  It was great because my back was sore from my long ride. The massage was a very unexpected treat, nothing like that had ever happened on a ride before!

My next stop was in Westford. I was able to get water at the library and take a break in the gazebo in the center of town. I also did a little bit of stretching before heading home. 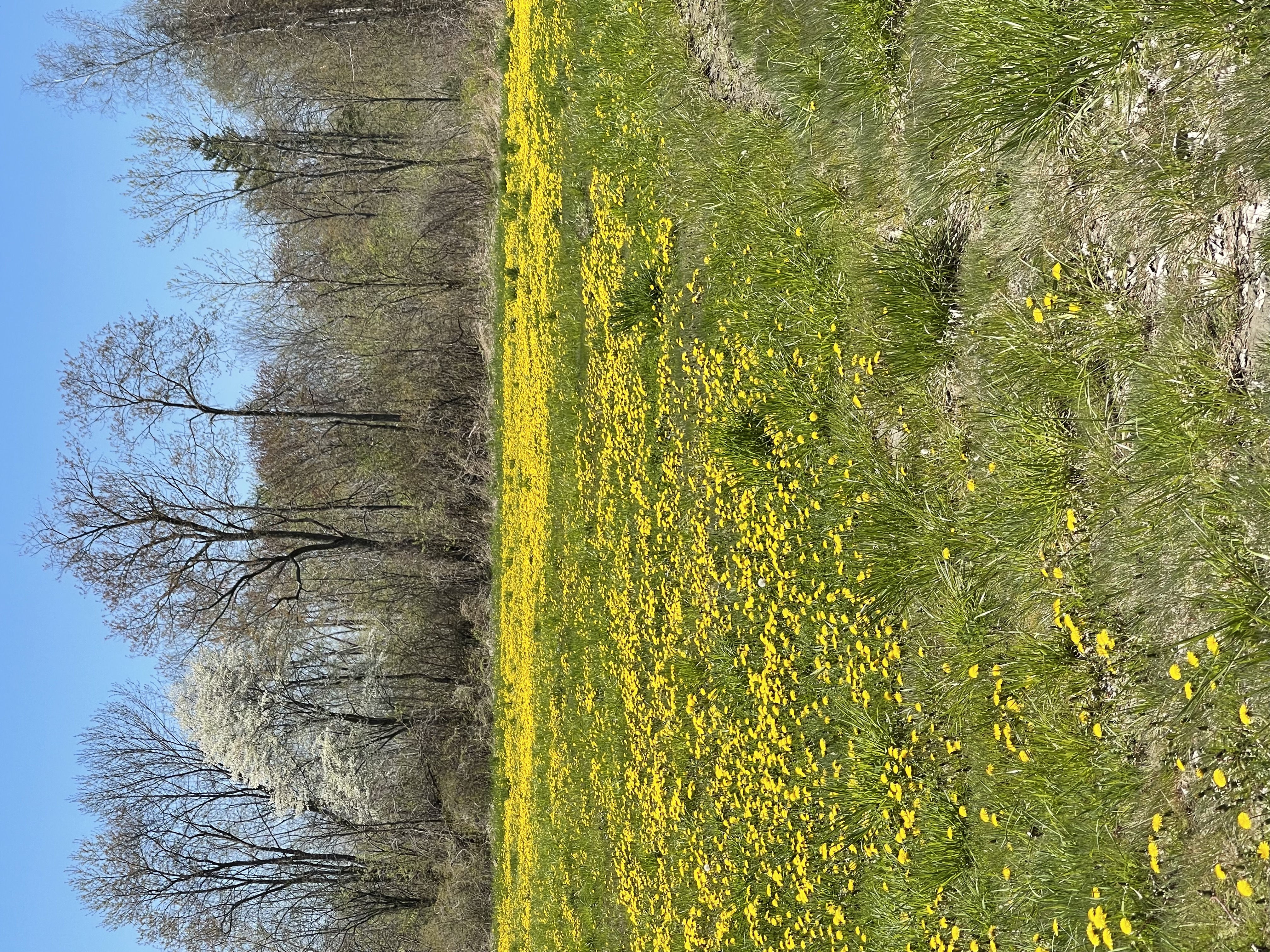