No more excuses: My year on an e-bike 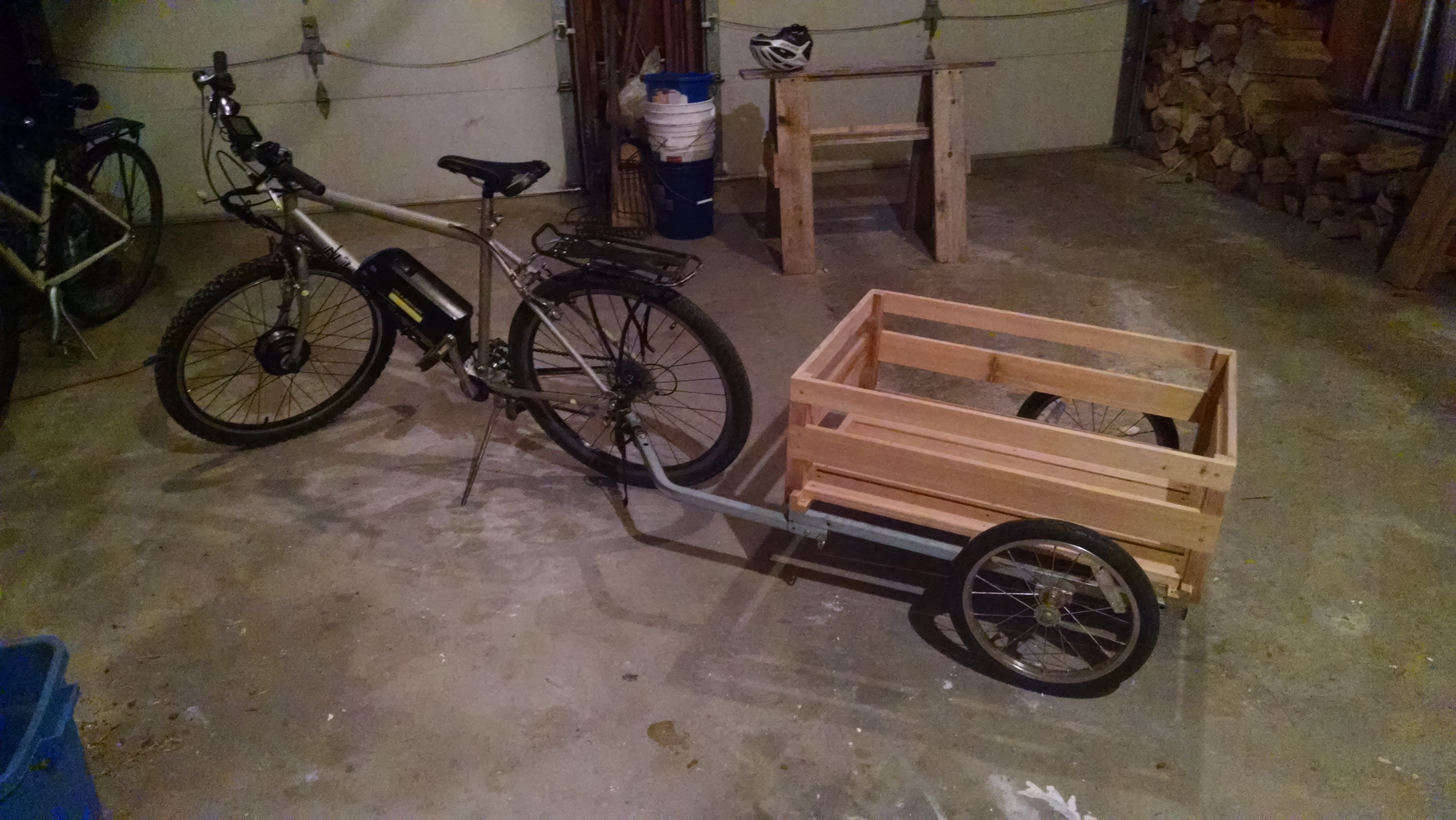 It's too hot. I'll arrive at work all sweaty. It's too cold. I have errands to run after work and need the car. It might rain. I'm running late as it is. I'm too tired. If it weren't for that hill, I'd bike. It's too windy.

Ten years ago I bought a fairly nice commuter bike with the best of intentions... bike the 20 mile round trip to my workplace in Essex Junction from my home in Shelburne. I had a modest goal of biking about half the time during the summer months and maybe on the nicer days in the fall and spring. About one month after I got bike, I met my goal. Then, the excuses set in. For a while, I managed twice a week, then once a week seemed like a good goal. A couple years ago, the bike didn't even get taken down from the hooks on the garage ceiling. Then I saw my first e-bike and something just clicked.

What's an e-bike? Quite simply, it is a bike with an electric motor. The details vary. The motor can be in the hub of the front or rear wheel or attached to the crank. To activate the motor, some bikes have throttle control, some have pedal motion detectors, and some bikes have torque sensors that know how much power you are supplying and add a certain percentage of power boost. Some bikes are stealth built such that if you didn't look closely you wouldn't know they were power assisted bikes. Others are simply kits that you just add a battery, motor, and controller to a standard bike. Most bikes are sold as "street legal" meaning there is a governor that cuts out the motor at 20 or 28 mph (the most common state laws allow e-bikes at these speeds on the roads without need for registration). There are regular commuter bikes and cargo bikes.

I spent the winter of 2015/2016 obsessing over e-bikes: looking at bikes online, reading testimonials, and figuring out how I could get in on the game. I didn't like the idea of ordering a full bike on-line. What happens if there is a problem or if it didn't fit right and I have to ship it back? I also didn't like the idea of dropping on over $2,000 on a fully built up bike from one of our local stores. I'm a little bit handy, so I thought I'd try my hand at a conversion kit. I ordered my kit and bought an old mountain bike from Old Spokes Home. Total cost? About $1,000 and a few hours of tinkering in the basement.

It was instant love. My round trip commute time went from 100 minutes to 60 minutes. And I arrived at work ready to work. No shower needed. Since driving takes 40 minutes and my parking spot on a bike in much better than that with a car, the time it takes to commute is only about 5-10 minutes longer each way. Hills aren't a problem. Wind isn't a problem. Rain? Not ideal, but really doesn't bother me anymore as I'm not in it for that long. Ditto for cold weather. Errands to run? No problem. Usually panniers are enough, but if I need to pick up something larger I just hook up the trailer, a converted Burly kid carrier.

The result? 2,700 miles cycles in a year. Most of those miles I would have driven in my car. I was maybe biking 300 miles a year before the e-bike. Another result? Six of my friends now have e-bikes and more are thinking about it. It usually only takes one test drive.

Studies have shown that the best predictor of bicycle safety is the percentage of trips in an area made by bicycle. In other words, the more cyclists in an area, the safer all cyclists become. One of the main reasons is that more cyclists drive better cycling infrastructure. This is already happening in the Burlington area, but much more work is needed. We have to keep the cycle going. I believe e-bikes can help us take the next big leap in cycling adoption by increasing the number of miles ridden by turning lukewarm cyclists like myself into cycling advocates. If my experience is typical, e-bikes could not just double the percentage of trips in the area taken by bicycle, but increase it by an order of magnitude. That would be true game changer.