This month, Local Motion partnered with parents and administrators from the Edmunds Schools to install a pop-up demonstration project to improve safety along South Union Street. School drop-off and pick-up along this stretch has long been a challenge, with buses, cars and bicyclists all vying for space. Pop-up projects like this one serve as temporary, low-cost ways to collect feedback about street design before significant resources are invested on permanent improvements.

This two-week, parent-led project seeks to test out a design for a protected bike lane which is specifically called for in PlanBTV Walk Bike, a document widely vetted by the broader community and adopted by the City Council.

As with any street changes, there is a period of adjustment as drivers learn and adapt to new traffic patterns. The benefit of a pop-up is that there are relatively easy ways to make adjustments to the design if issues arise. The city has already responded to concerns by adding signage to clarify the new one-way traffic pattern on South Union.

The traffic analysis conducted by a local engineering firm in advance of the pop-up did not find that the removal of the right turn lane onto Main Street would cause significant traffic delays. However, given the construction underway on other downtown roadways (ie Saint Paul Street, Pine Street, etc), there may be some back-up until drivers find more favorable commuting routes.

Your feedback on these changes is invaluable as the City continues to implement PlanBTV Walk Bike. Please weigh in by taking this brief survey. Your input will inform future improvements and help make the street safer for all users! 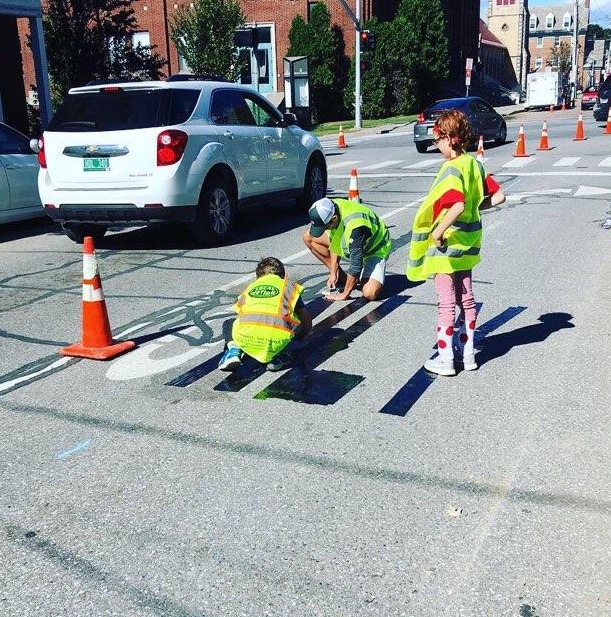 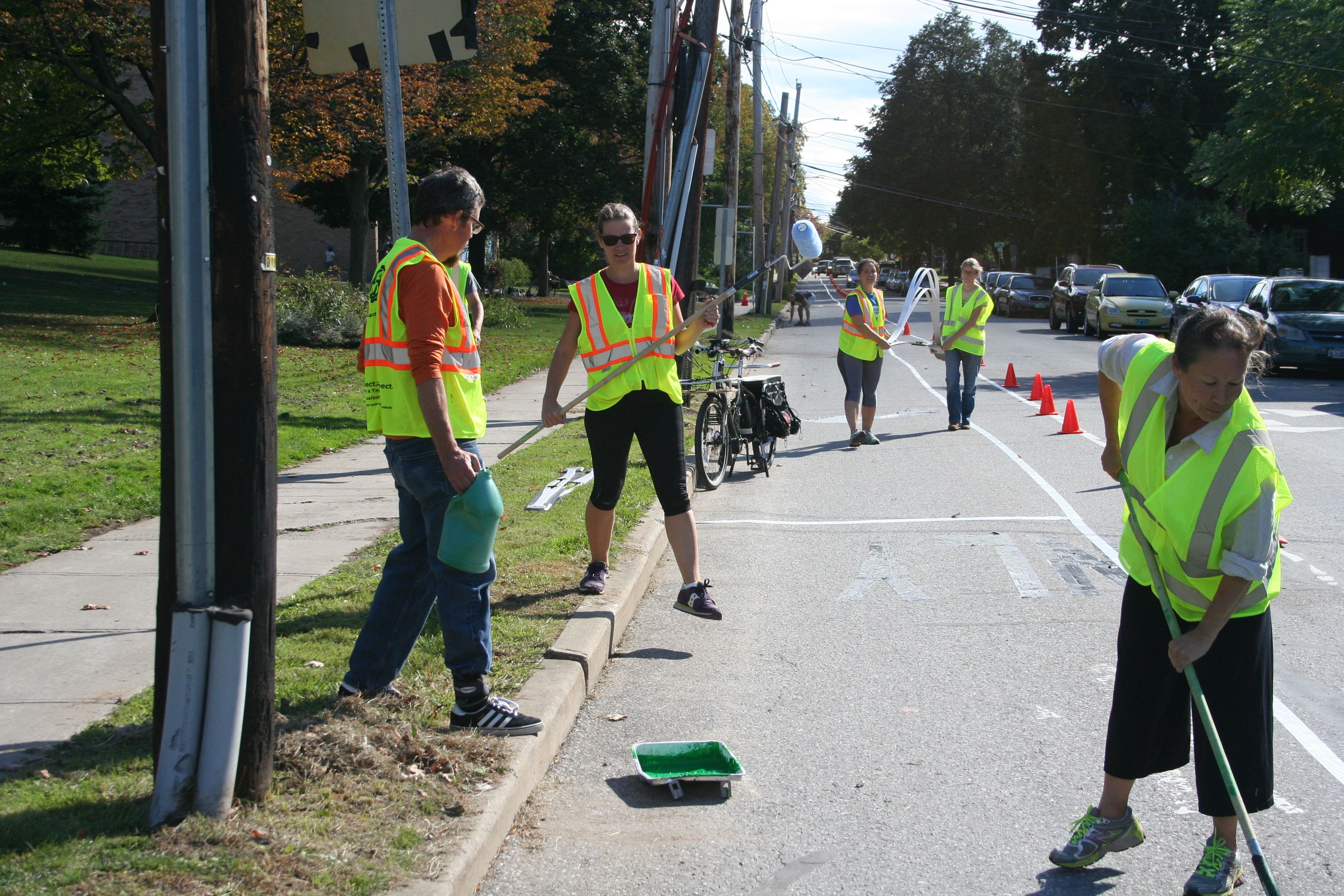