BPD gets some beautiful new bikes 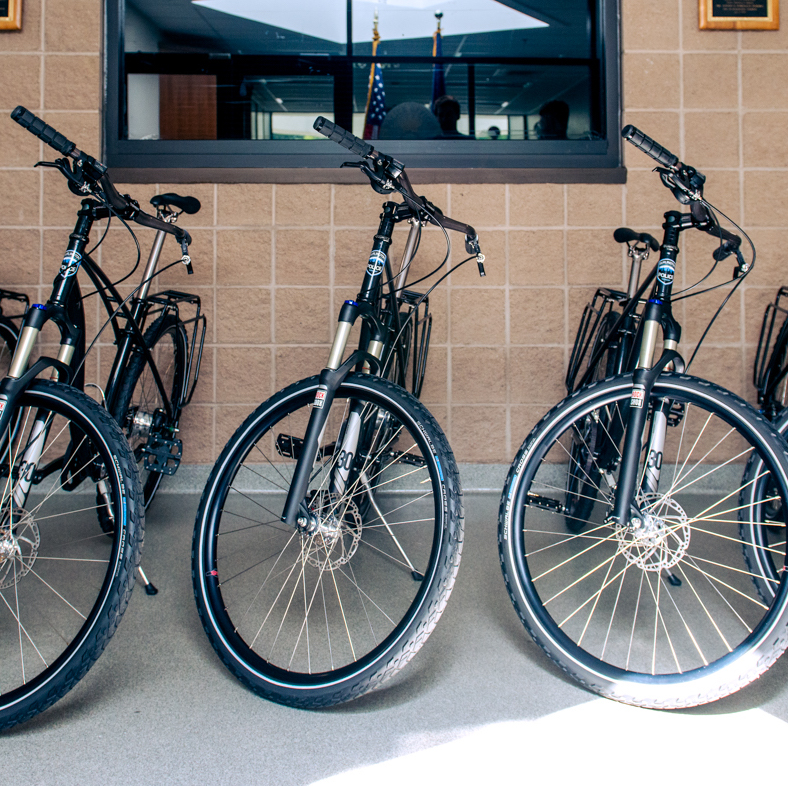 The Burlington Police Department is going green! BPD released a statement yesterday that they will be reintroducing police bike patrols as a measure to make Burlington more environmentally friendly, healthier, and stronger as a community. Read on for more information, and to sneak a glance at the police's shiny new wheels.

By bringing back bike patrol, the police will be more intimately linked to the community and will exemplify a healthier, cleaner mode of transport. Mayor Miro Weinberger hopes that the new bikes will help to "...broaden the department's street presence and deepen relationships between officers and the citizens they protect".  This is a step towards bridging the gap between the community and police, which has been an ongoing national issue. Keep your eyes peeled for Burlington bike patrol for the remainder of the summer and into the fall.

The bikes are all crafted by Budnitz Bicycles, located right in Burlington, and were brought to the Burlington Police Department in collaboration with the Queen City Police Foundation. Check out the Chief of Police Brandon del Pozo modeling one of the bikes below. It's a good look for you, BPD! 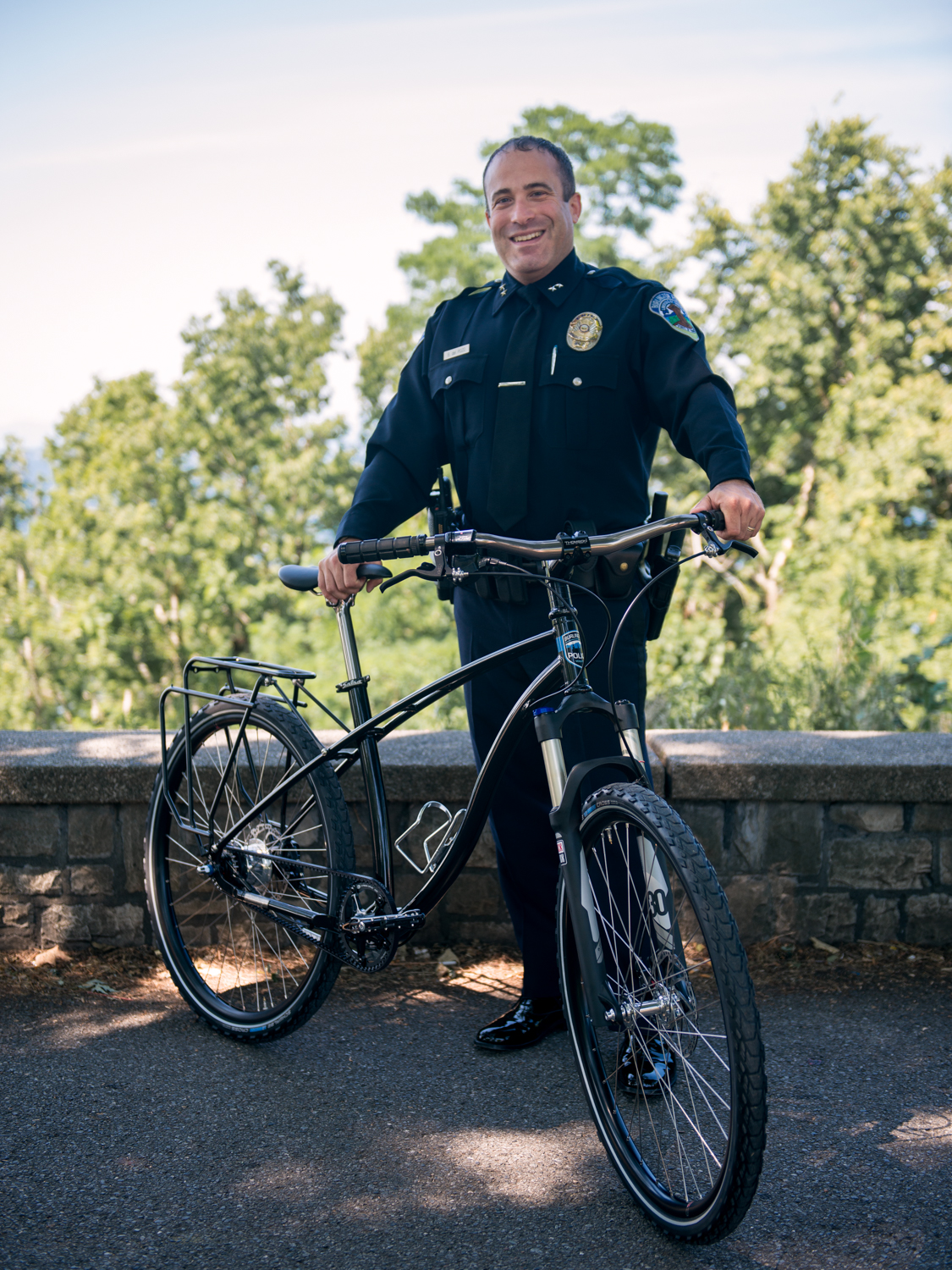